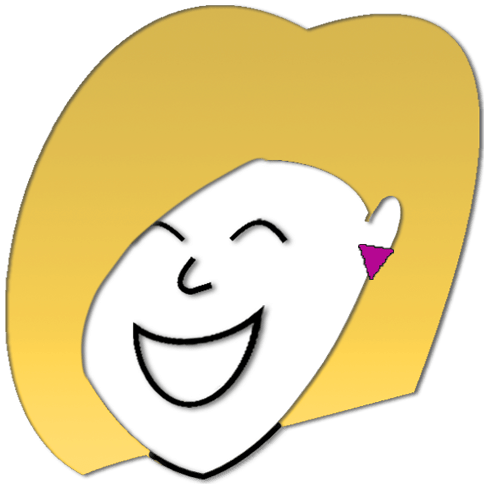 One of the things writers do when we gather is compare not just the good, but the bad side of putting our work into the public marketplace… so this was my answer to the question.

“What do you say when an e-mail is mean or vicious?”

Generally, I don’t argue with someone’s opinion. They’ve a right to it. If they are thoughtful, I draw them out because I want to understand why they feel that way. But it’s not my place to tell them they ought to like something they don’t or that it’s obvious they’ve only recently graduated from See Spot Run.

There are people who want to start a fight and I decline to engage unless for some reason I am cornered. I did not answer an e-mail from someone who accused me of being irresponsible to gay youth by presenting lesbians who had sex outside of relationships. (I suspected I was being baited by some fundie.) Nor did I respond to a hostile accusation that I had portrayed a family culture of incest in one of my books. At a reading someone made a disparaging remark about “trashy romances” which I answered with ever-so-much sweetness, channeling Julia Sugarbaker the whole time. I think I was a southern belle in a previous life.

I have a protective umbrella called “inappropriate boundaries” that opens right up under certain circumstances, and I will not answer some e-mails, regardless of their other content. Outright hostilityand disrespect are two of the triggers. Malice and spite speak for themselves – they deserve no answer.

The other trigger is “uh oh.” I didn’t answer the e-mail from someone who said “she” had read all my books and probably knew me better than my partner, and went on to speculate how I liked sex. I kept it but didn’t answer it and fortunately have never gotten anything like that again. Ewwww. The least someone could do is chat me up for awhile before going to that level.

I’ve never had to deal with a reader being inappropriate in person, thank goodness. And there have been times for no reason I could specifically point to, I felt that the writer was inauthentic. They said they’d read my books and asked a question that didn’t seem quite right if they had indeed read my work. Maybe it was the precision of their questions that seemed to prompt a knee-jerk reaction that if I responded, the exchange would end up in some public forum on the Internet. I realize that sounds paranoid, but I got that “uh oh” feeling and chose not to answer.

One thing I have learned: there is no such thing as privacy on the Internet. Expect anything you say in e-mail or on a list to be forwarded. I know that everyone must have had at least one experience with a real live person who violated their trust and repeated something private, so why would you expect better behavior from strangers, especially those who can wreak havoc in anonymity?