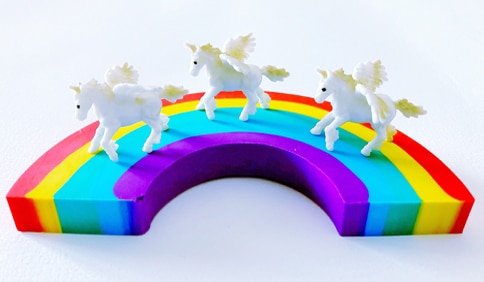 I’ve made no secret over the years about my love for the Golden Crown Literary Society (GCLS). I count it among my favorite organizations, and the annual conference is – bar none – my favorite event of the year.

A Bit of Background

As the world around all of us changes, and everyone – young and old – finds new ways to exist and express themselves, ideas and the words that express them change too. I’ve written before about the inevitable phenomenon. It’s exciting and painful all at once.

GCLS has been slow to adapt. Slow to the point that some early supporters have wandered away in search of more welcoming places. I’ve tried to support and amplify the voices of those people who have felt excluded and unwelcome and asked the organization to make it unequivocally clear that the organization’s goals, events, and awards were not just open to them but welcomed them.

Recently, GCLS unveiled updated language throughout their mission statement, goals, awards eligibility, and web site to reflect that GCLS welcomes women and nonbinary people and that there is simply no debate that transwomen are women and it supports the literature that tells those peoples’ stories. These changes to terms used were the result of the work of many volunteers, and was debated by the membership-elected board.

I was outright relieved. As one of their trailblazer awardees, it has been increasingly difficult to tell people they were welcome as the language remained not very inclusive. There has been some vocal pushback since the announcement. I’ve had private conversations with a couple of people that boil down to:

I wrote an extensive response to one such public posting on Facebook, and I’ve captured the essence of it here. I want to make it clear where I stand.

What Exactly Are We Talking About?

I accept that people are offering cautionary tales, often from their own life. But I usually don’t understand if they are warning the rest of us about people or the content of the books.

The People Who Are Already Here?

If it’s about the people, well, I simply don’t agree that nonbinary and trans people are the enemies of the people who began the organization. Many of those still asking to be included in the language used by the organization gave of themselves during GCLS’s early years.

GCLS has always been open to anyone willing to pay dues. Since the beginning! The language change reflects that history like never before.

It’s not acceptable to want to count all kinds of people as part of us and not actually welcome them among us. True in life, true here.

It has been increasingly hard for me to personally say to people “of course you are welcome” without having words in print from the organization that backs that up. I am proud of the words they’ve found as a way forward. Now I want to see actions that back them up, of course.

If their concern is about the content of the books, anyone can play What If and give a list of characters and their traits and ask “how is that about our community?” I’ve done that with a couple of lesbian mysteries over the years where the main character, other than saying so once, never showed any affiliation for queer, woman-identified, sapphic, or lesbian people or communities. On the other hand, I’ve read stories where no one identified as anything and knew it was queer and woman-centric from start to finish.

It will always be about what’s in the book, not a What If that may never be submitted to the awards. When the content isn’t readily obvious, it’s going to be in the eyes of the beholder, the readers, and the judges. So it has always been, and so it will always be.

There will be disagreements and many a learning opportunity. Hopefully there will then be respectful discussions and ways forward found again. 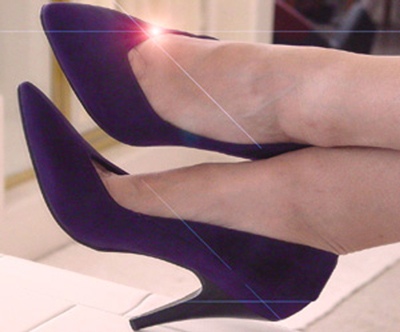 It is simply not true that my position (and that of the GCLS Board, and all the members of the Diversity and Inclusion committee) is “not being realistic.” In some of these exchanges it’s clear that some people believe their lived experience is universal, or represents an inevitable repeating sequence of travesty and loss. It’s a kind of gaslighting to respond to people, who are sharing their lived experiences as positive results from inclusion, as if their reality is a politically correct pipe-dream fantasy.

My support of these clarifications isn’t the result of dwelling in a rainbow unicorn world, beating a PC campfire drum, and singing kumbaya.

The bars didn’t go away because not-women took them. They faded because fewer and fewer people were there to give them life.

It’s witnessing the implosion of Romance Writers of America – a hugely relevant cautionary tale for GLCS. Give mere lip service to inclusion, do nothing real to ensure it, and you might as well set fire to your organization.

Growth and accountability are hard; if any of this was easy it would have been done already. I’ve had to examine and question my own knee jerk reactions. I’ve gotten to know people not like me in many ways, and I’m better for it and can only hope they are too. I’m trying to separate my ideals and feminism from my privilege. I still stumble, I figure out why, and try to do better.

Ultimately, my support of the clarifications GCLS is making is rooted in my desire to be a good parent and neighbor, and a force for love in an increasingly, depressingly autocratic and fascist world that pits us against each other. This is Buying into the Big Lie, and I’ve written about that before too.

There’s nothing unrealistic about the essential truth of the community I grew up in and the community that exists all around me today: we only have each other.

FYI, this is my favorite rainbow unicorn along with a bunch of books about chocolate. 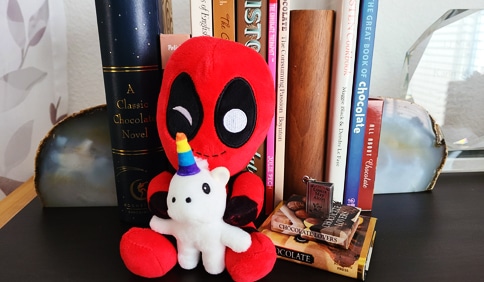